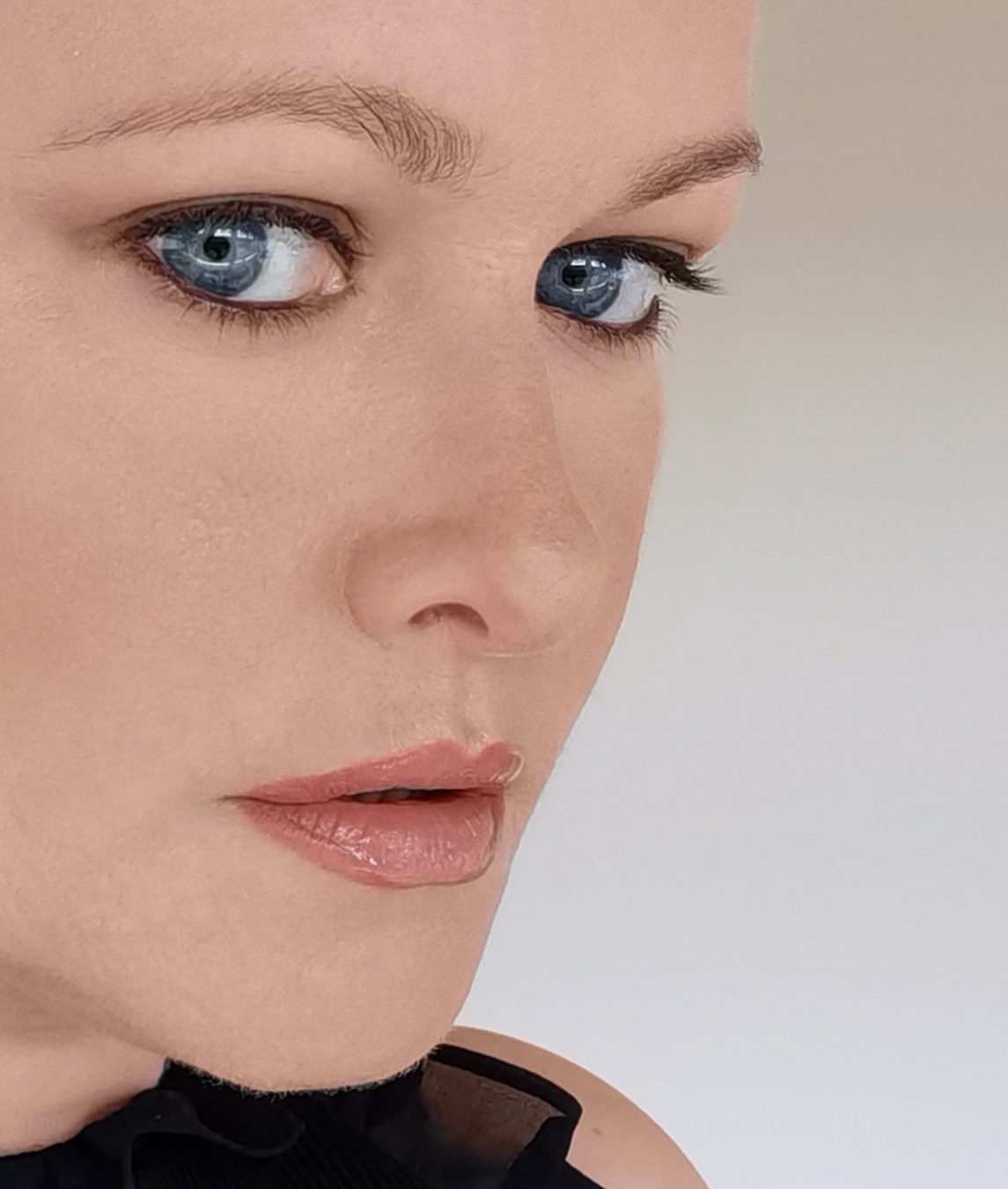 I started to have Botox (by the way, Botox is the brand name, really we should refer to them as anti-wrinkle injections), about three years ago when I developed crows feet around my eyes. Not only from the ageing process did these appear, but also from years of squinting at screens, books and small print. I found the less hydrated I was overall, and not just in relation to my skin, the deeper they became. I tried every eye cream going, but none really gave them the air-brushed effect I wanted. The thing about wrinkles and lines, is that, for the most part, the only person who notices them is yourself. Some of mine are very subtle, but when I clean my face each morning it’s the first thing I notice. Anti Wrinkle injections always terrified me, but having tried them once and seeing an almost instant effect, smooth skin won over terror.

Above, immediately after my anti wrinkle injections, I could see a smoothening of my crows feet

Last month I had a one to one with Dr. Jerry O’Driscoll who works with my go-to skin clinic, Renew, to discuss truths and myths surrounding the treatment. The first thing we need to understand about the treatment, and something I’ve been asked about it, is pain. No, it does not hurt. It’s a pin prick that lasts a millisecond. Since this was to be my second outing with anti wrinkle injections, I wanted to see what Dr. Jerry thought about other parts of my face and not just my eyes. His recommendation was to address my frown lines; between my eyes and the two lines on my forehead. One such myth that surrounds these areas is that you will be frozen in time. Not true. The injection smooths the lines, yes, but you retain facial expressions. The two lines on my forehead post treatment are still there, but they are smoother. Dr. Jerry believes in the natural look and if something isn’t going to work for you, this will be discussed at your initial consultation where your medical history, as well as your expectations are discussed. It’s a thorough process to make sure you and your skin are suitable. I am always so impressed with this; the pre-treatment chat allows you to talk about any fears or ask any questions for as long as you need. Images are also captured of your face so that Dr. Jerry can track your skin’s journey and to see your initial results up close.

Above, one week later the lines have almost totally smoothened

The actual treatment lasts about ten minutes. I felt comfortable, reassured and in times such as now when safety is paramount, I felt safe in the clinic’s environment. It’s discussed that your anti-wrinkle treatment needs a couple of weeks to settle and smooth. Immediately, I saw smoothening, within a week my frown lines had virtually gone and within two weeks my crows’s feet were significantly improved. I no longer see them when I do my skin routine. And yes, there is definitely a “glow” there.

My plan is to have a top up every six months; now that I have banished some of my lines I certainly don’t want them back.

For more information, check out renewclinic.ie