Boston is one of my favourite places to visit, and now that Primark Boston exists at the historic Filene’s building, I couldn’t wait to visit and take a look. First things first, I need to explain what Filene’s was for anyone who has never visited it. Imagine an iconic department store in each major city around the world. They all have one, Dublin has them, London, New York, and Boston had Filene’s. When I was on my J1 in 2003, I visited Filene’s on so many occasions as it housed its famous basement which was known for exceptional bargains. Buying fancy shampoo had never been so satisfying. Roll forward to 2016, and now this beautiful building houses the first ever Primark store in the USA. It’s so well situated in Downtown Crossing it even has a subway station underneath it.

The original features of the store including the exposed ceiling, exterior brickwork and the layout are all preserved in the refurbished building. US Regional Manager Terry McQuade, told me that he was once an employee of Filene’s and he even pointed out the place where his old office was, which is now home to the Primark children’s wear department. It was also lovely to hear the familiar accent of home from several managers who are on rotation in the States to see the roll out of one of Ireland’s most recognised brands. 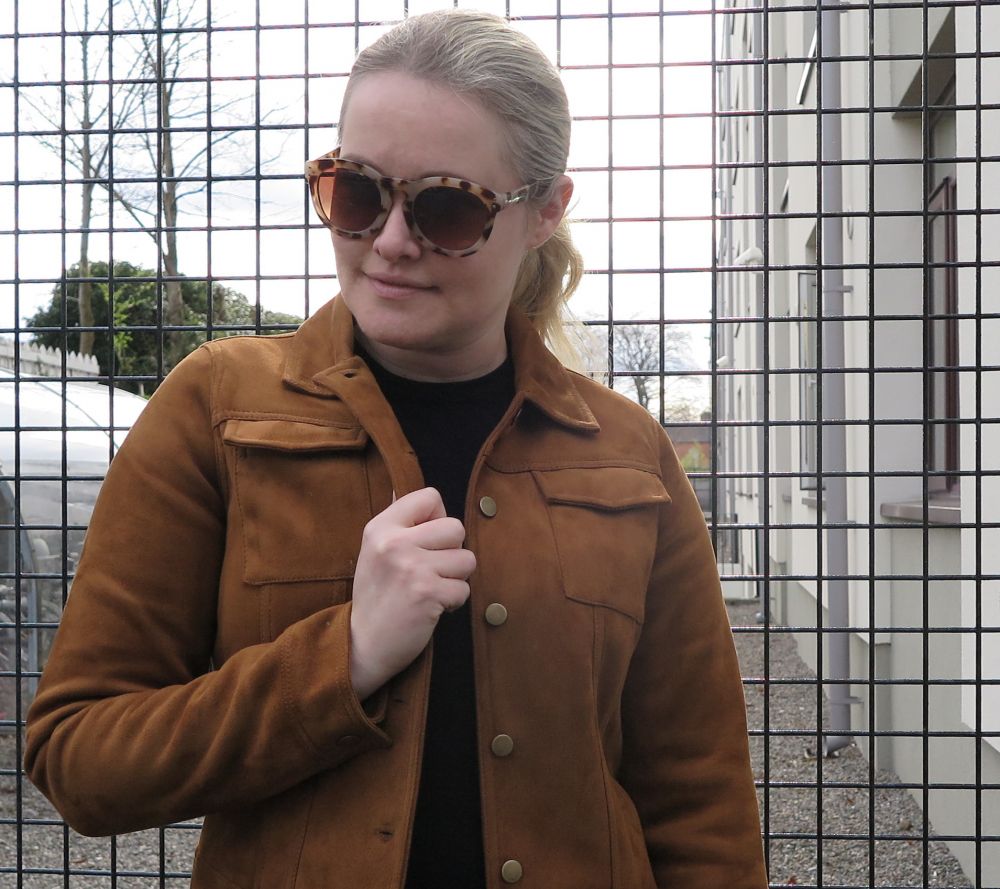 My tucker jacket that I picked up in Boston!

The stock is virtually the same, and seeing some of the pieces I had recently filmed for Xposé was a very welcoming sight. Especially the brown Tucker jacket which is so Seventies it makes me want to go back in time to Woodstock. The store is so vast, it seems like you would never get around it, but within an hour I had seen every inch. The best time to visit is early in the morning, so it was a 9am pit stop for me before the lunchtime and post work rush. When I was shooting some of my video (which you can look at above on my You Tube channel) I had a chat with one of the local buyers who had noticed I was wearing dungarees from a couple of seasons ago. She said denim is one of her loves, and the whole denim section is on her list of things to focus on for this season. It’s such a huge trend, that I think is a practical one for us all to buy into. 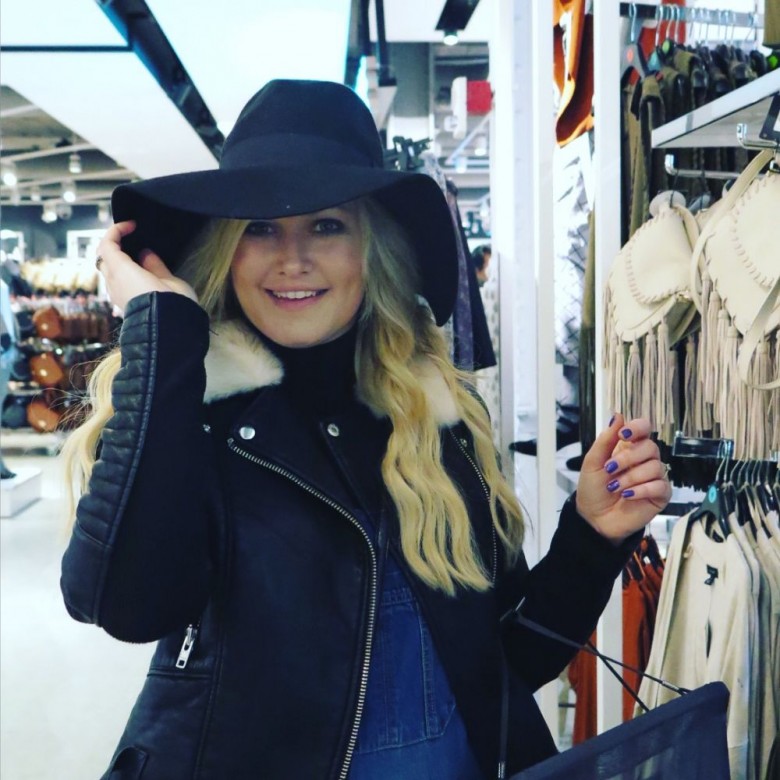 I adore this hat!!

My friend Julie who is a Boston resident was with me on my shoot and it was her first time to set foot in the store. So she’s now been introduced to the amazing clothes for her kids. Speaking of shopping, we did indulge just a bit. You’ll see from my vlog that that I got some shoes, earrrings and a very nice t-shirt (which will be in my next outfit post). 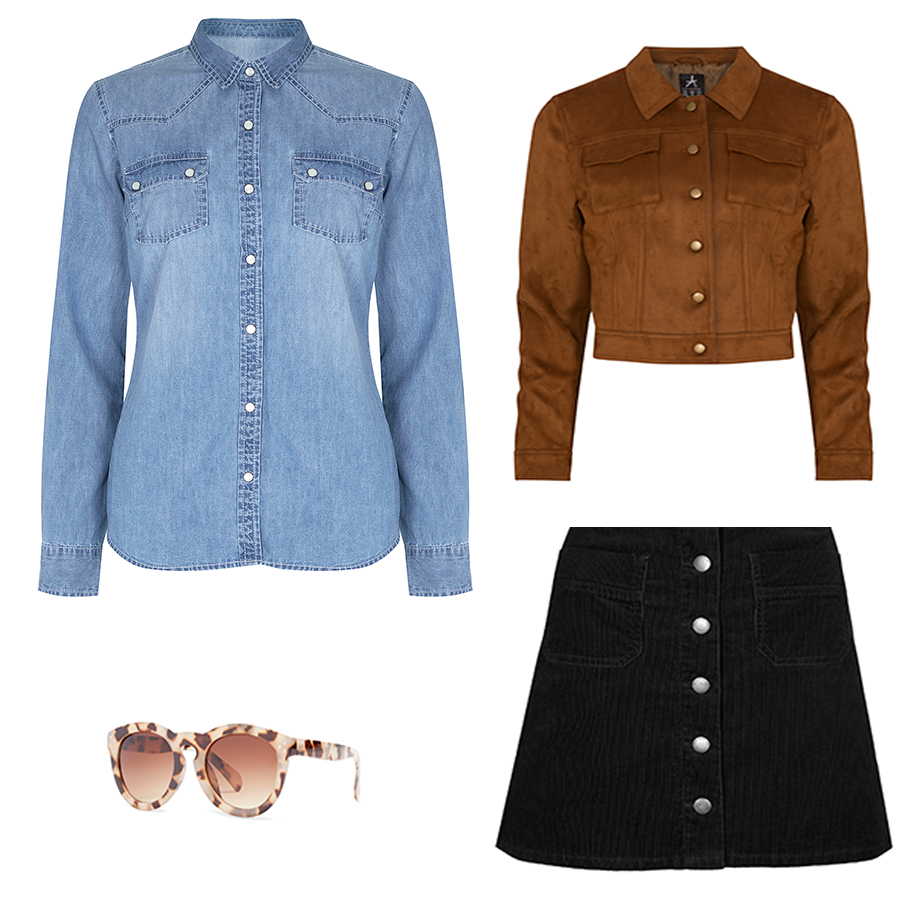 Just some of the bits I got in Boston, they are also in Ireland!

And if you want to get your hands on some of the pieces I bought in Primark Boston, they are also available in the Penneys stores in Ireland. PS, I am obsessed with my sunglasses which you might have seen on my Instagram!

Someone is totally gate crashing my #selfie

Note, I traveled to Boston with thanks to Primark, just in case you were wondering.