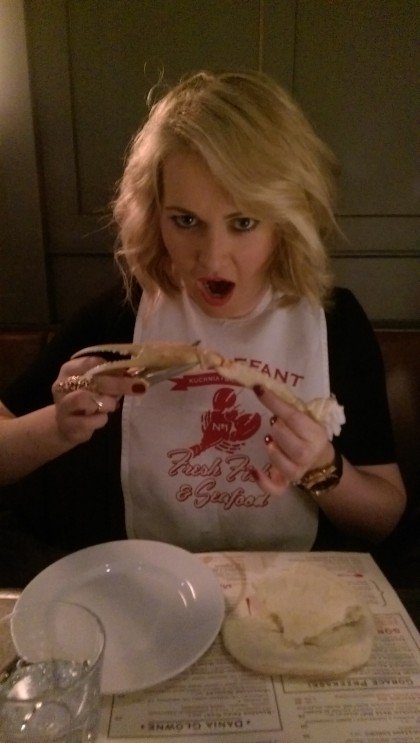 So I’ve been having a blogging break this week thanks to the enormous amount of travelling I’ve had to do over a five day period. Tired does not even describe it but as I sit on the plane back from Warsaw, I find that the extra effort with work on the odd week which is more busy than usual, makes me feel rewarded that I get to do what I do. So onto more important things than me being tired. Warsaw! Yes, a little work adventure brought me to Poland this week and to a city I have wanted to visit for some time. It’s funny what you associate with places, and being raised as a Catholic, the one thing I always knew since I was small is that Warsaw was the home of Pope John Paul II. That’s just one more recent fact, but it’s history and culture is so interesting. Why was I there? Well I was invited by Burda International (one of the largest publishing companies in the world) to speak at their Summit, attended by their editors and marketing teams. Presenting to a large group of people is always daunting but when it’s the Editor of Elle, Glamour and Marie Claire, it’s a tad more nerve wrecking. 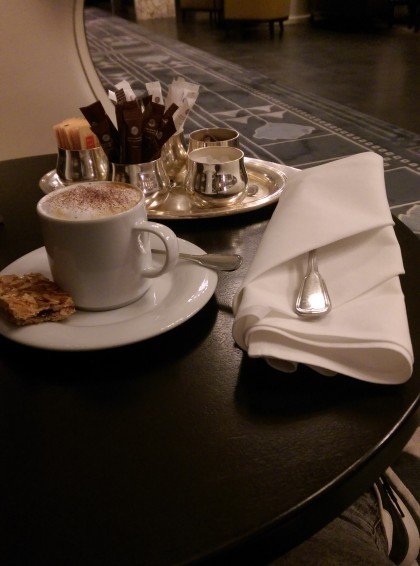 Cappuchino Time at the Hotel Bristol

Following my work obligations on Friday, I checked into Warsaw’s most famous and historic hotel, Hotel Bristol. Located just outside the old town, the hotel is over 100 years old and reminds me so much of the Shelbourne hotel in Dublin. The cities landmark hotel, in all its architectural splendor in the epicenter of the workings of a capital city. The hotel is beyond luxurious and comfortable, with spacious rooms that are immaculate. Plus, to stay there is more reasonable than you think (mine was 500 PLN per night, about €125) making five star accommodation on a city break very affordable. 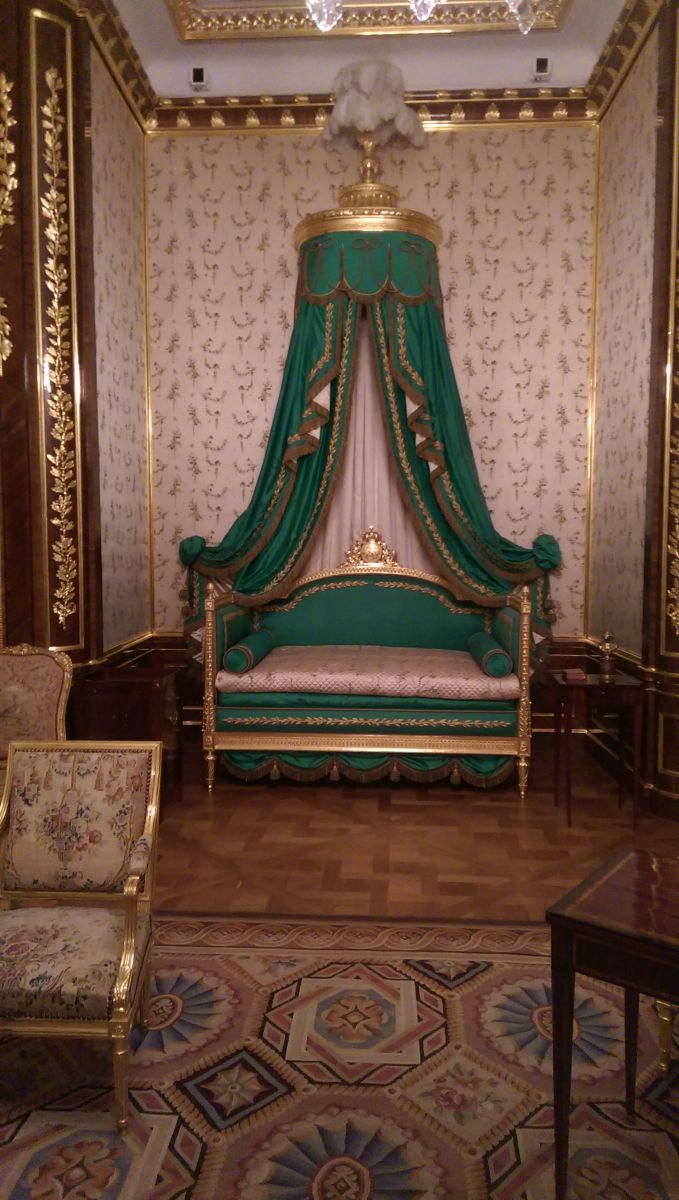 Saturday morning I took I walk to the old town, under the mistiness of the low- lying cloud and mild rain. The Royal Palace is well worth the visit, and during the month of November entry is free. I took the castle route to see all the rooms, galleries and memories of 17th century Warsaw. Most of the castle has been rebuilt, following Hitler’s orders to destroy it in World War II. The restoration of the palace started after the war, but mirrors exactly what the original building looked like. Within the palace are some of the most amazing paintings I have ever seen. One of the most breathtaking is the huge canvas depicting the events of the Polish-Russian war over Livonia (today it’s Latvia) which happened in the 1500s. In the first weeks of WWII in 1939, the painting was removed and stored securely until the war was over, following which is was moved to the National Museum of Warsaw. It was hung in the palace once again in 1984 and has been there ever since. The palace was also home to the parliament, which met in the most vast and adorned room in the building. The tour took about an hour at 10am (when it opens and a good time to go).

Moving back to the more modern side of the city, I had a lovely tour guide in the form of my friend from Burda International Zuzanna, who led me to a small neighbourhood (called Powisle) to look at handmade leather bags produced in Poland. Kate Roxs is an up market hair salon that has diversified into the design of leather goods, which they sells from her salon (friends Katarzyna (Kate) and Roksana (Roxs)). I found it quite funny to be meandering around the salon looking at bags while customers had their hair cut! I treated myself to a navy blue ipad case (150PLN, €30) which was such a bargain for something so crafted. Each piece is also one of a kind, so my purchase felt extra special. Warsaw also has some amazing shopping malls, like Vitkac which houses every luxury designer we know in a beautiful, five story boutique mall. In terms of the high street, Marszalkowska Street houses Zara, H&M, TK Maxx, Marks and Spencer and Sephora.

And now for the food! I dined in two restaurants. Firstly, Der Elefant is a mecca for fish lovers with its incredible fish bar. I ate probably the most amazing crab legs I have ever tasted! Paired with a nice Riesling, I was in my element. Lunch on Saturday was at Dziurka od Klucza (translates to the Keyhole) a tiny restaurant next to Kate Roxs, which specializes in light pasta dishes including ones made of squid ink (once you get over the colour, it’s delicious!). The column bar in the Hotel Bristol is also really nice for a light bite in the evening. It has a nice ambiance, and perfect for the lone traveller like me! 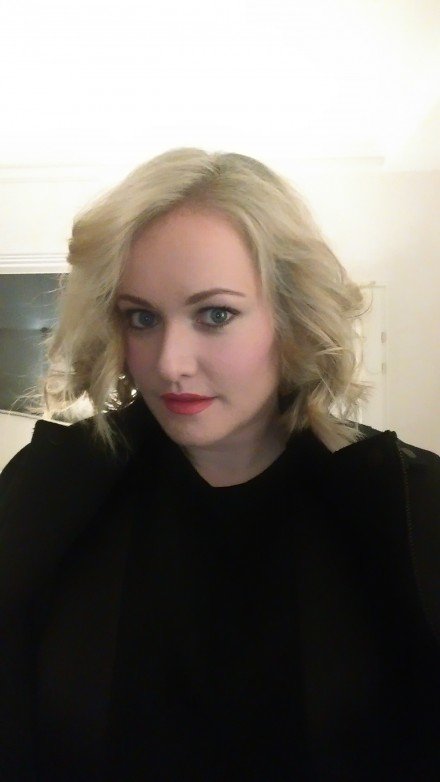 My make up look for Saturday night out in Warsaw!

Getting to Warsaw from Dublin is really easy too, with Aer Lingus offering flights on selected days throughout the week to Warsaw airport (it’s a two and half hour flight or there abouts) only twenty minutes from the city centre. It’s the perfect city break, so add it to your list!