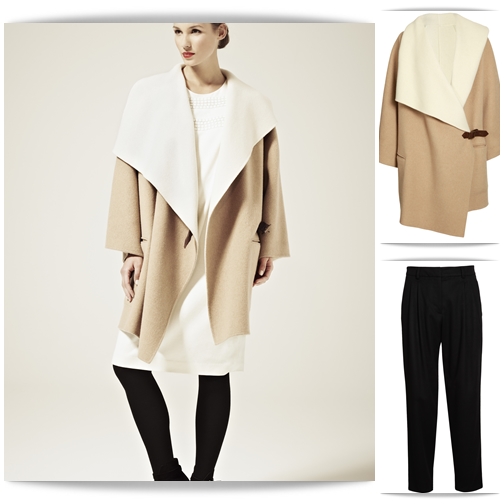 I want to rewind to September at London Fashion Week when I opened an invitation from one of the world’s most famous designers, and “Anna Wintour favourite”, Nicole Farhi. An emerald green luxurious piece of card embossed with delicate gold writing invited me to a world of high end and cutting edge design. The show, of course, did not disappoint. So when I heard that the label was to open at Kildare Village, well that was just the icing on the cake. The store is due to open in the country’s most popular shopping destination later this month stocking the Autumn Winter 2011 collection.

Now if you are not familiar with Nicole’s work, here is a little synopsis. Growing up, Farhi was inspired by iconic French women from intellectual and artistic backgrounds such as Francoise Sagan, Jeanne Moreau, Michele Morgan and Francoise Hardy, setting out to design clothes with this woman in mind – confident, creative, individual and totally at ease in what she wears.   She moved to London, setting up her eponymous label in 1982, which quickly became renowned for its easy, well-cut tailoring and beautiful knits. Farhi by Nicole Farhi was launched in 1987, menswear followed in 1989. Since then her achievements have been rewarded with recognition on the Legion D’Honneur 2010 list in Paris and an honorary CBE in 2008. 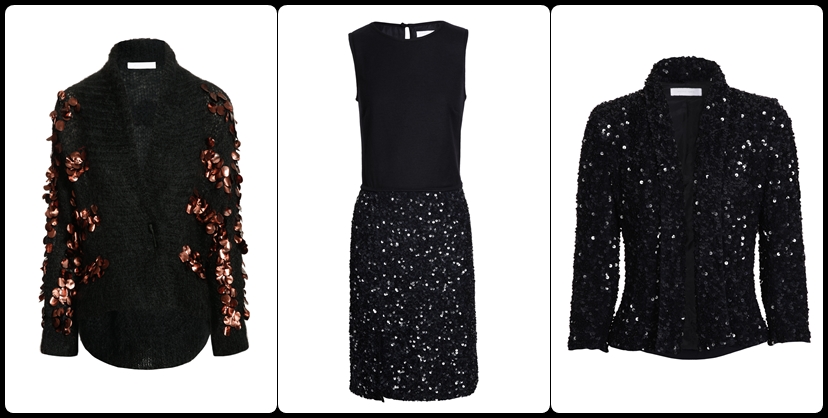 So with credentials like that, it is no wonder she has achieved the highest accolades in fashion and of all the designers I admire, Nicole is one of the few that truly inspire me. From her attitude towards fashion and her undisputed knowledge of this fickle industry, I have followed her with the utmost respect for years, long before I was a journalist. So it’s with a personal interest, I am over the moon that a store is coming to Ireland.

And so onto the fashion, I have put together a small edit of just some of the pieces which will be available at the store, just to give you a taste of what’s to come, and to help you become familiar with a lady who rules fashion.