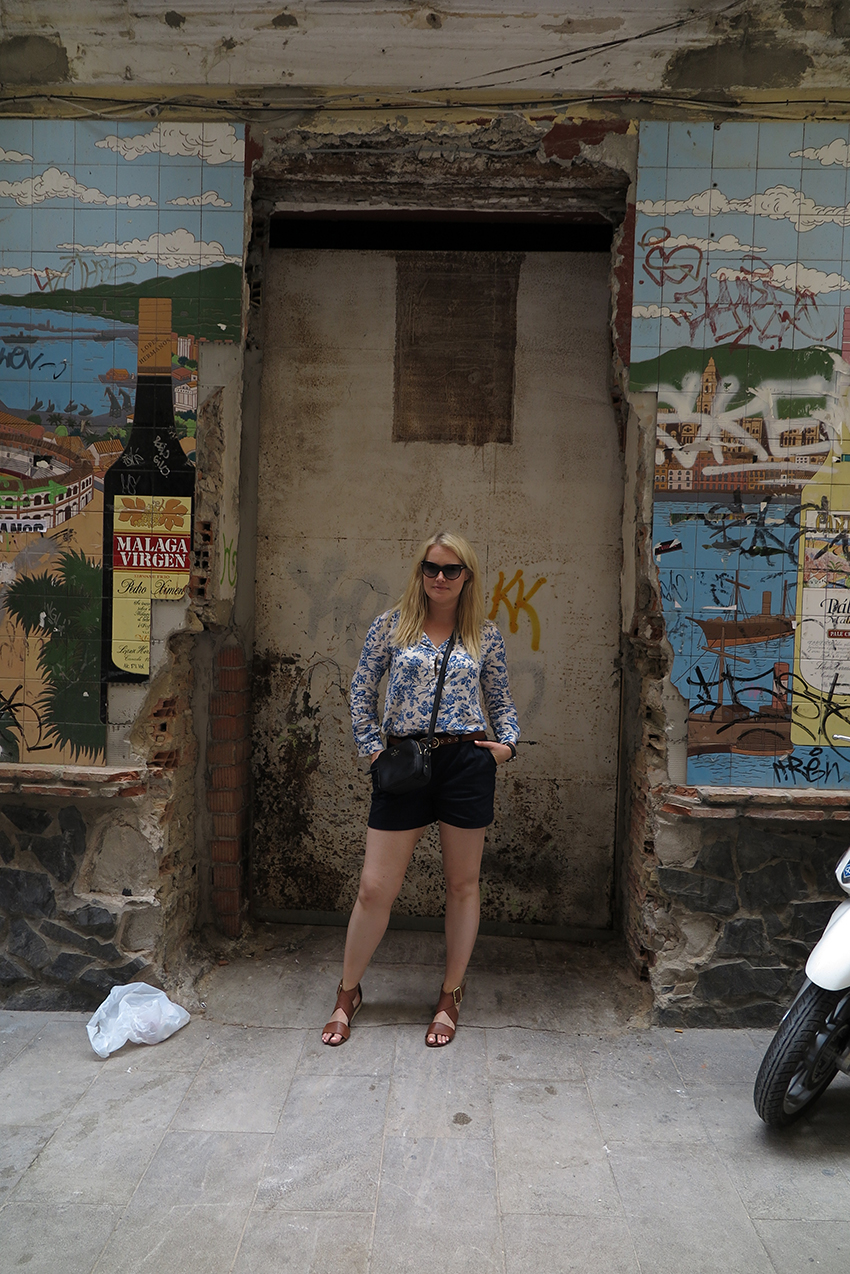 I love a good city break. And when you can work a city into your summer holiday (that must have two weeks away we all deserve each year) it’s a bonus. And that is what leads me to Malaga and writing a Malaga city guide. I’m very lucky in that I have relatives that have an apartment in a small village about 20 minutes from Malaga airport so I get to spend a lot of time there. Malaga is a very popular destination as a gateway to southern Spain for the Irish who flock to various parts of the country including Marbella, Nuerja and Estapona. But I stay closer to the city; simply because Malaga is one of the most amazing cities I’ve visited. And I have a few reasons. Firstly, the weather is generally mild all year round, with temperatures soaring above 30 degrees in the summer months. So it’s nice to visit at any time. 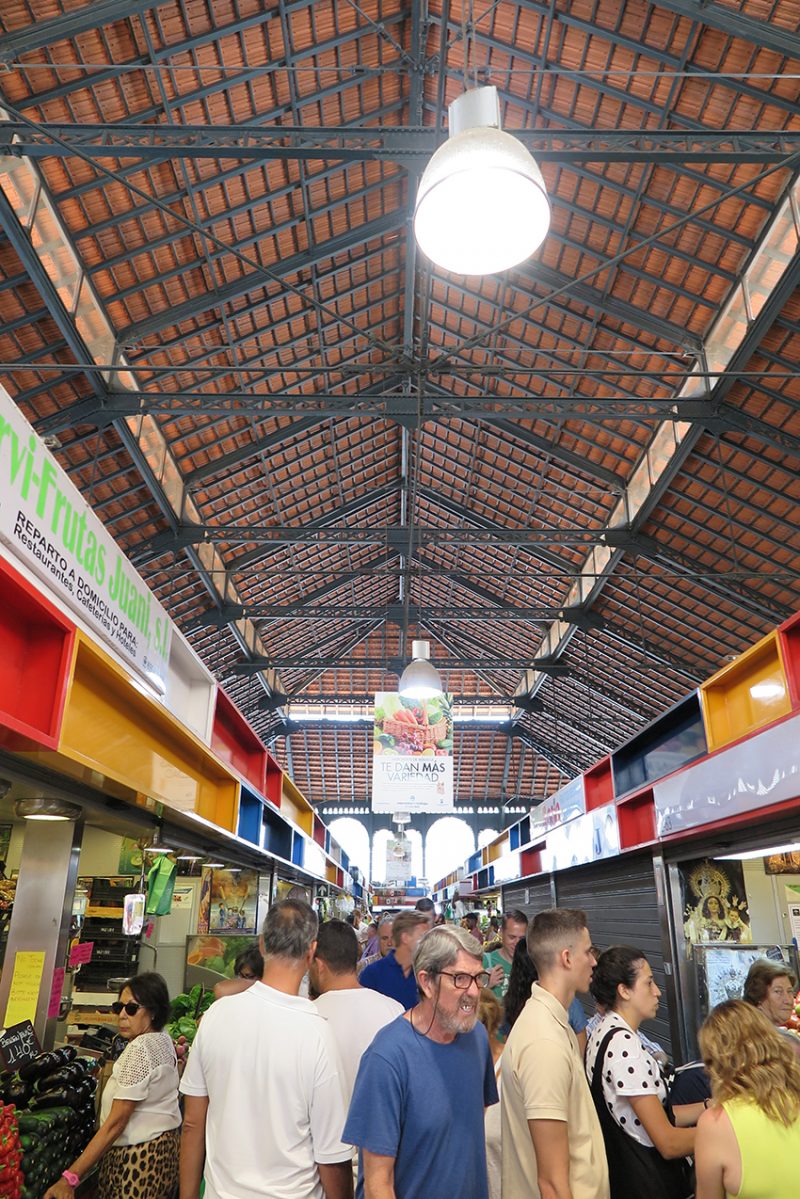 Secondly, it is a foodie’s paradise. Tapas from bars and restaurants away from the city centre are a must-visit (more on that later) as well as trying many of the Sherries from Jerez de la Fontera (two hours away but sherries are everywhere in the region). And I guarantee you its not like the sweet Sherries brought out at Christmas. Oh no, dry Sherries are having a moment. Thirdly, it’s not as expensive as places like Madrid or Barcelona. Flights can be more pricey thanks to the route’s popularity, but you can save on hotels and food once you’re there.

Let’s start by getting there. Aer Lingus and Ryanair fly from Dublin, Cork and Shannon. Watch out for seat sales where you can nab a bargain. I sign up for the emails with each airline so I can keep up to date with any offers or discounts. I am going to be totally honest and say that I’ve never stayed in a hotel in Malaga, so I’m not going to make any recommendations where to stay if that’s ok? I like to have experienced places before I write them, so I’d be doing you a disservice by mentioning hotels. But there is always Air BnB I’ve stayed in these in other cities and never had an issue. 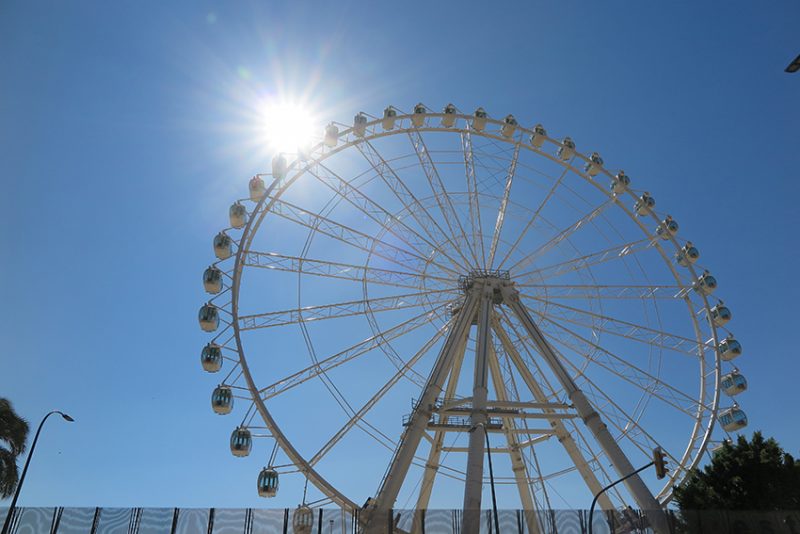 As to where to eat, now that I can help with! A short distance from the main pedestrian street, Calle Marqués de Larios is KGB, where we usually stick to a selection of small plates , which include bull tail burger (sounds odd but tastes great) and Los Patios de Beatas, which is own by a guy who competed on Masterchef The Professionals. This place has an amazing selection of wine as well.

To escape the afternoon heat, try El Club del Vino, for a glass of local wines under the canopy in the shade. If you fancy a good coffee and cake for your elevenses, then go to Il Panto on Calle Marqués de Larios. If you can sit outside, as the indoor isn’t much to look at. There is a surcharge for being outside, but it’s not too much. The one thing I am ashamed of is not speaking a word of Spanish so I’ve perfected the art of pointing to the cake I want and nodding enthusiastically. Or cool down with an ice-cream from Casa Mira right up the street. I highly recommend the pistachio.

Shopping is really good if you like the high street shops, and in the heat of the afternoon, they are empty so it’s a good time to go. They have the best & Other Stories I’ve ever been in and I’ve had the whole shop to myself on occasion. We don’t have Bimba Y Lola (Zara’s more expensive older sister) so have a look at the small but lovely shop. There is also Kiko Milano where I am known to drop some money on a lot of make up. They’re eye shadows are amazing…ok I’m digressing!

Historically, Malaga is full of Moorish influences; visit the Alcazaba palace, and walk to the top for the most spectacular view of the city, bay and mountains beyond. This place is a great place to learn more about Moorish history. From up here you can also get a good view of Malaga port which houses shops and restaurants, but also the George Pompidou centre; it’s first outside Paris. This is the home to some of the most famous works of modern art and I spent hours here when I went first. Give yourself a good two and a half hours to get around it. Malaga also has it’s own wine museum (before you ask there’s no wine to drink) explaining the process and tradition of making wine in the region. So if you fancy learning more about the old vino, go along to this. The Pablo Picasso museum houses some of the artist’s most unknown work, which was donated by his family. This takes about an hour and costs €7; they also have other exhibitions to view which are usually extra.

Malaga is also a gateway to many other lovely cities and towns in Andalucia. The train to Seville from Malaga Maria Sambrano (the main train station) takes two hours on the fast train, and you can even get the high-speed train to Madrid (ok that takes a bit longer). I’ve also been to Cadiz and Cordoba, which are picturesque towns so it’s worth doing a night here if you have the time. These small cities are buried in sherry territory which calls nearby Jerez it’s home. These are further afield so a few days is needed to do these as part of your trip.

But if you are holidaying further along the Costa del Sol in Marbella or Puerto Banus, consider taking a break from the beach and pop into Malaga via the suburban train or bus services. It’s well worth it.