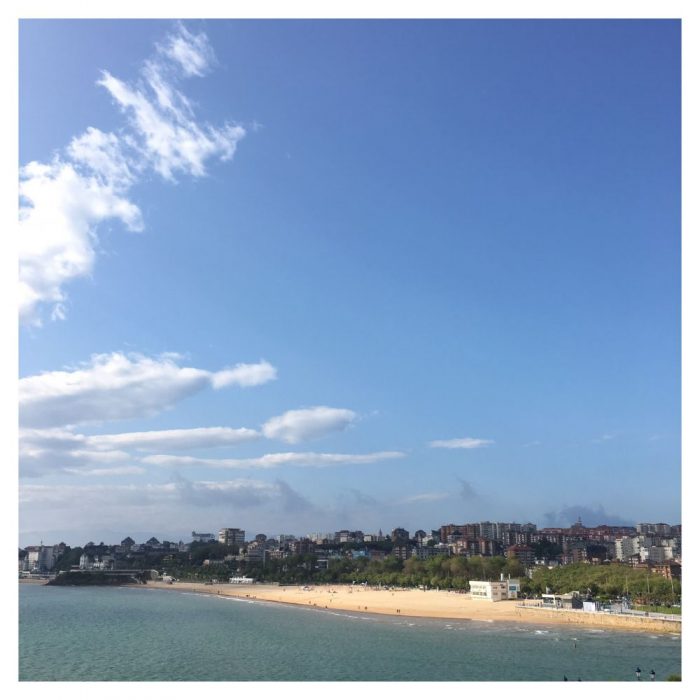 When you are trying to come with ideas for last minute city breaks it’s hard to know where to start. Google is always an option, but sometimes it’s more exciting to log onto an airline’s website and do some searching for destinations. And that’s exactly how a friend and I found Santander. Located in Northern Spain and less than a two hour flight away with Ryanair, you arrive in an idyllic little city with perfect beaches, a relaxed vibe and plenty to do. Our flights cost less than €90 return including a 15kg bag which to me was one of the best flight bargains I’ve every gotten. You arrive in Santander’s small but highly efficient airport and walk straight through to a taxi rank; it’s only twenty minutes to the city centre. We booked the Hotel Chiqui which is located about ten minutes via bus the other side of the city centre. Overlooking the beautiful beach and Atlantic Ocean, it’s a three star hotel with a five star service. For four nights, a twin room was €334 which makes it exceptionally cheap for a sunny break to Spain. 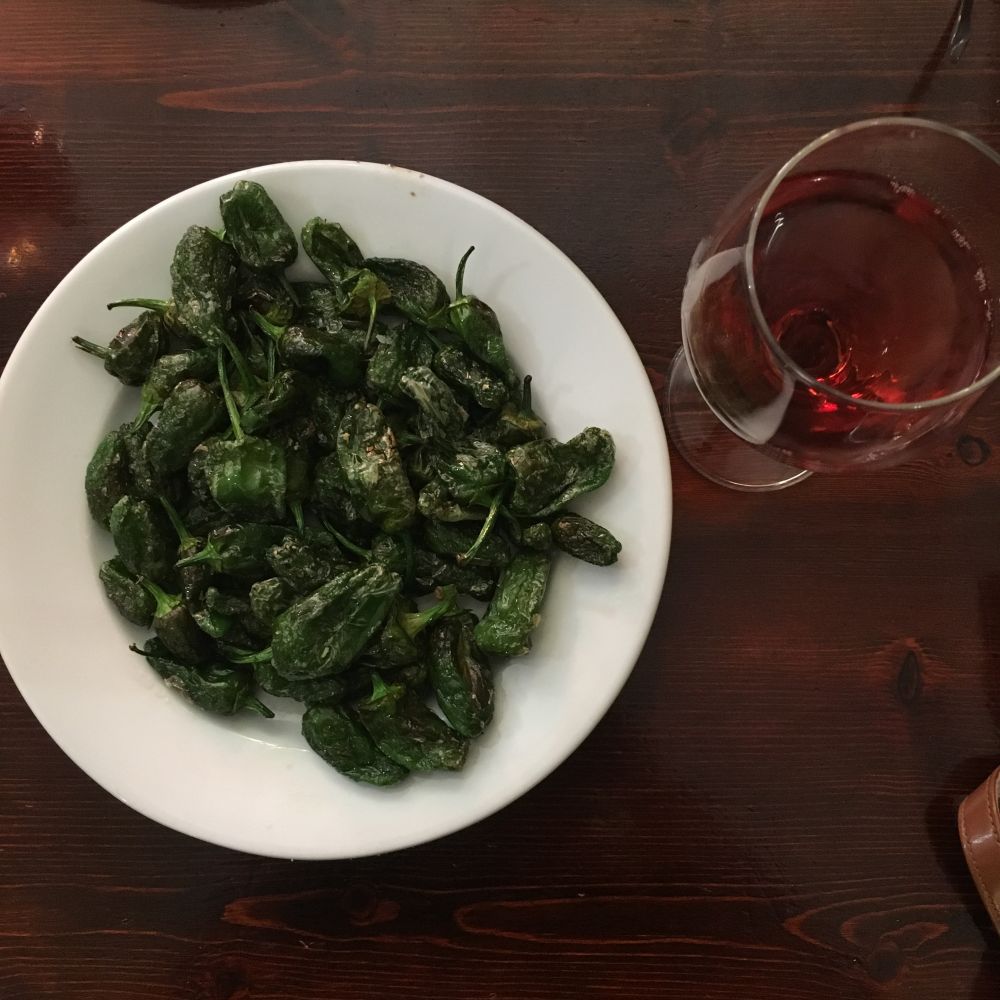 Outside the hotel is a bus to take you directly into town, but we chose to walk along the prom to the city centre which is just the most perfect walk in the sun. It’s about 4km, but if you stroll and take in a couple of coffee breaks along the way, you’ll make it in less than 45 minutes. 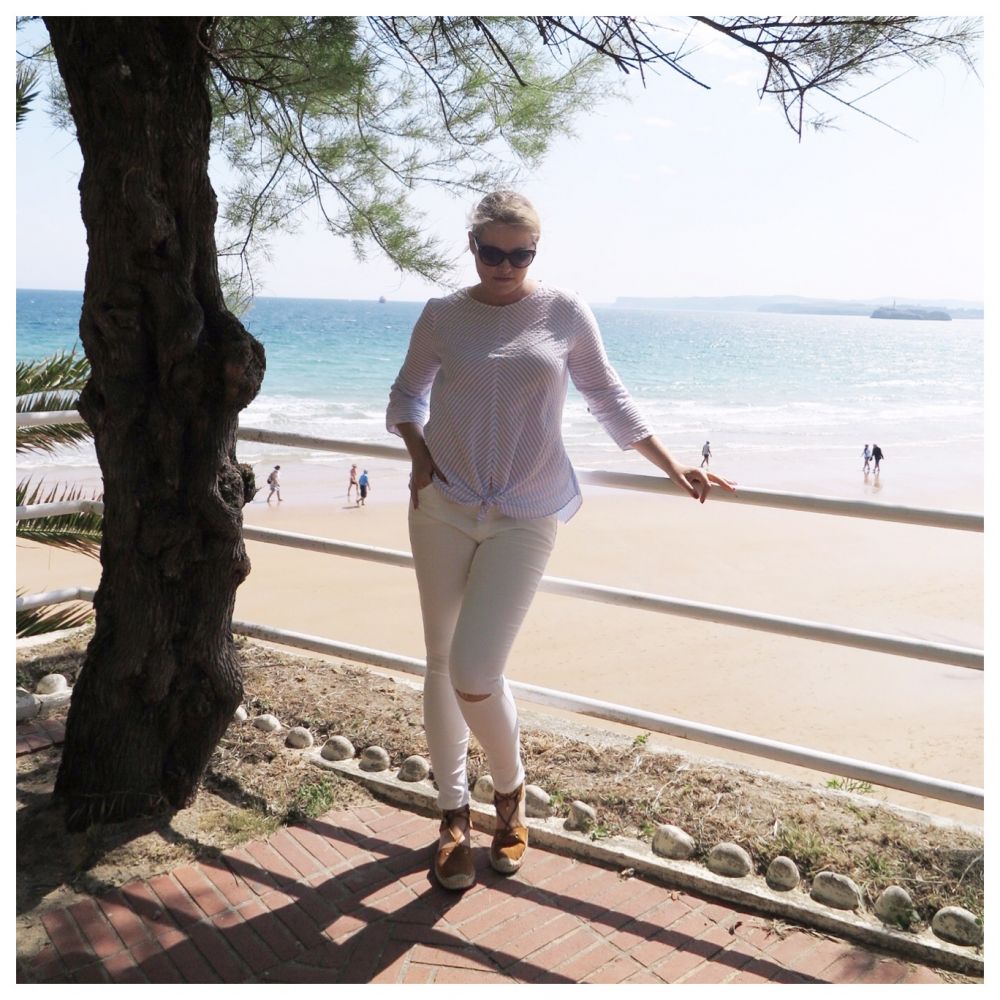 Santander city centre is a bustling haven of cafés (of which there are hundreds), tapas bars, small independent shops as well as the high street ones and it’s most famous icon, Banco de Santander which stands proudly overlooking the immaculate marina. We chose to eat in some quaint tapas bars such as Bodega Cigales (which is a bit more expensive, Bedega Mazon and El Conveniente all of which serve classic dishes. I have to say eating out, as well as multiple stops for a Vino Rosado cost less than €20 per person each time, so if you are on a budget this place is great. 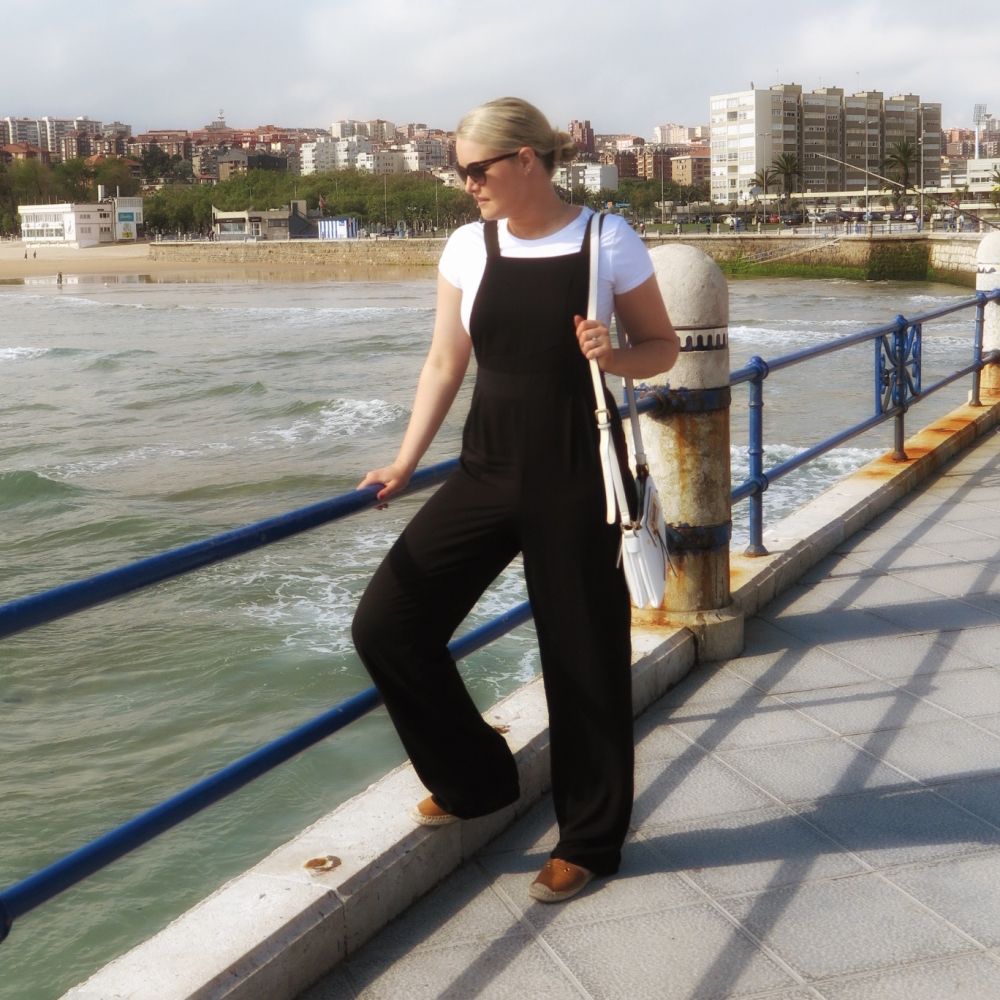 We also hopped on a direct bus to Bilbao which takes less than an hour and a half to the city centre. Bilbao is more inland and a lot hotter, but it houses the famous Guggenheim Museum, a home to some of the world’s most notable contemporary art including the temporary Andy Warhol exhibition, as well as permanent pieces from Picasso, Matisse and Koons. If you are an art lover like me, this is astounding. 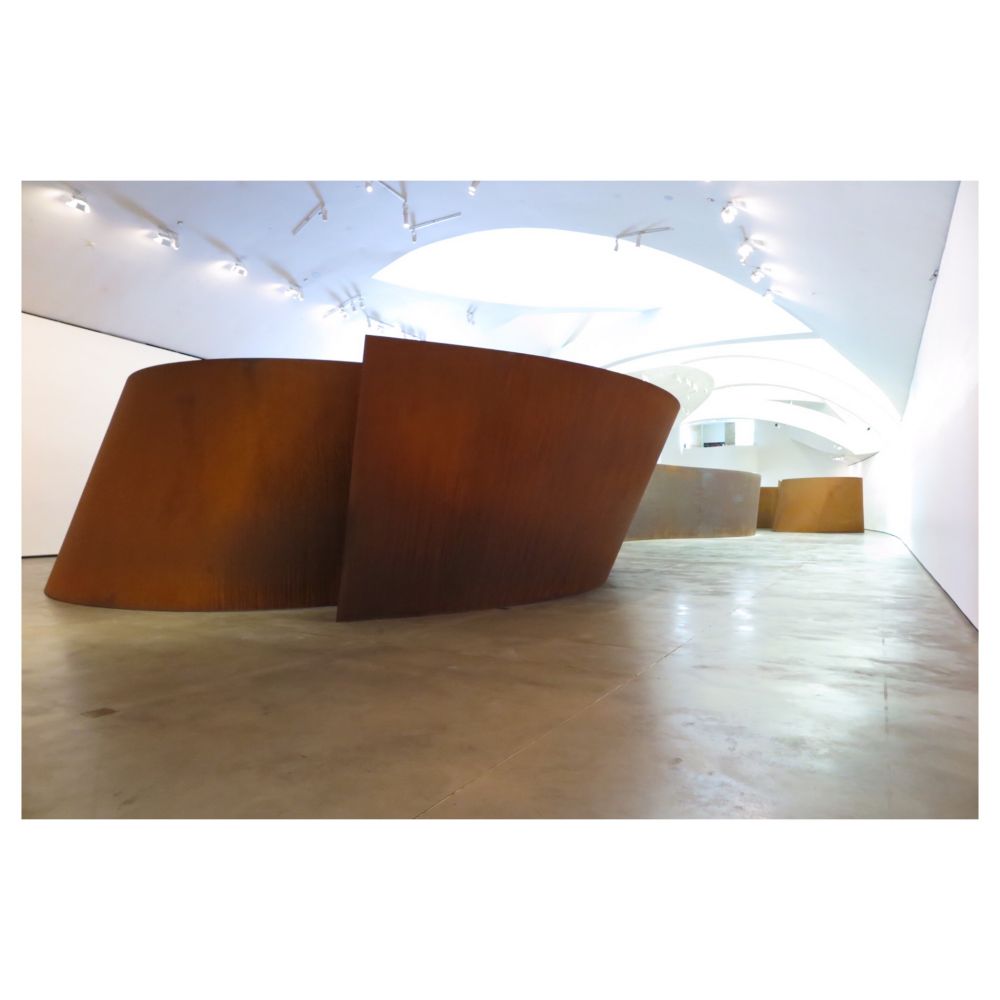 Most last minute city breaks tend to be quite expensive, but we booked this with about three weeks notice at an early stage in the summer season so the deal was great. The other thing to note about Santander is it’s access to other parts of Northern Spain such as the iconic San Sebastien, and the Camino de Santiago which attracts thousands of walkers on it’s trail every year. So if you are considering various last minute city breaks, give some time to Santander. I promise you’ll love it!

Here are some links to how we got there and where we stayed!