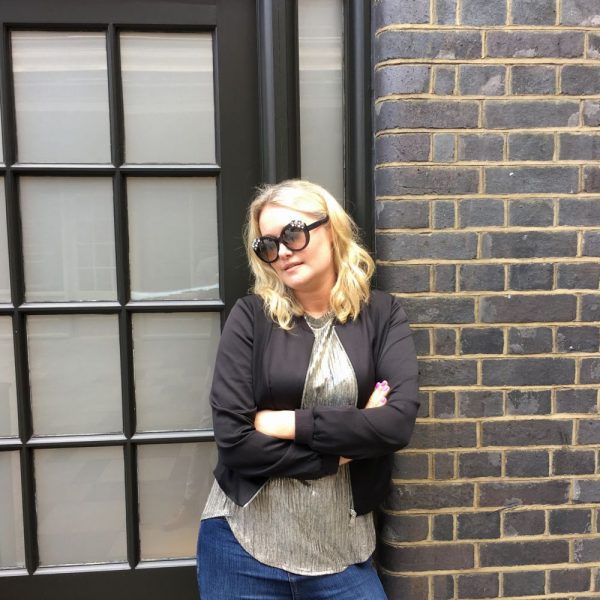 I love a good day out, and when it’s day-tripping to London we don’t say no! I headed off with London City Airport to have a day of exploring and to see the benefits of flying to an airport so close to the city. As a regular London visitor for work and pleasure, I hate the lugging of suitcases on and off escalators and trains, so reducing that stress is one thing that London City Airport offers. It’s on the Docklands Light Railway (DLR) that can have you in central London in less than half and hour. If you need to make a meeting or have to be in the city early in the morning, then this is a great option. The airport itself is small, and it does tend to get rather busy thanks to it’s location next to the financial district. At some points of the day it does feel like you are in an investment company and not departures with plenty of suits and laptops to be seen. But the airport is planning expansion as it now offers over 40 destinations for travellers. 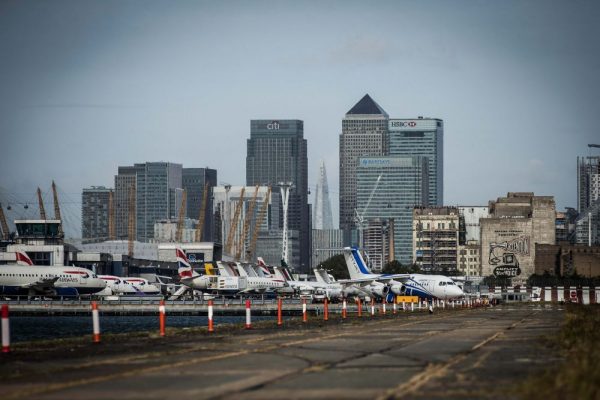 We hopped on the 730am Cityjet flight to LCY which lands about 840am, depending on air traffic. And within ten minutes you are in the arrivals hall and in the train station. Not bad huh? Our first stop of the day was to Westfield shopping centre in Stratford that takes 20 minutes on the DLR. The centre is huge and offers everything you need for a day’s shopping in East London. I need to add this to my next visit so I can stay for longer next time. The highlight of the morning was going to Olympic Park right next door which is very special. You can just imagine what it must have been like in 2012 for the actual Olympics. And now the stadium is to become home to West Ham football club next season. 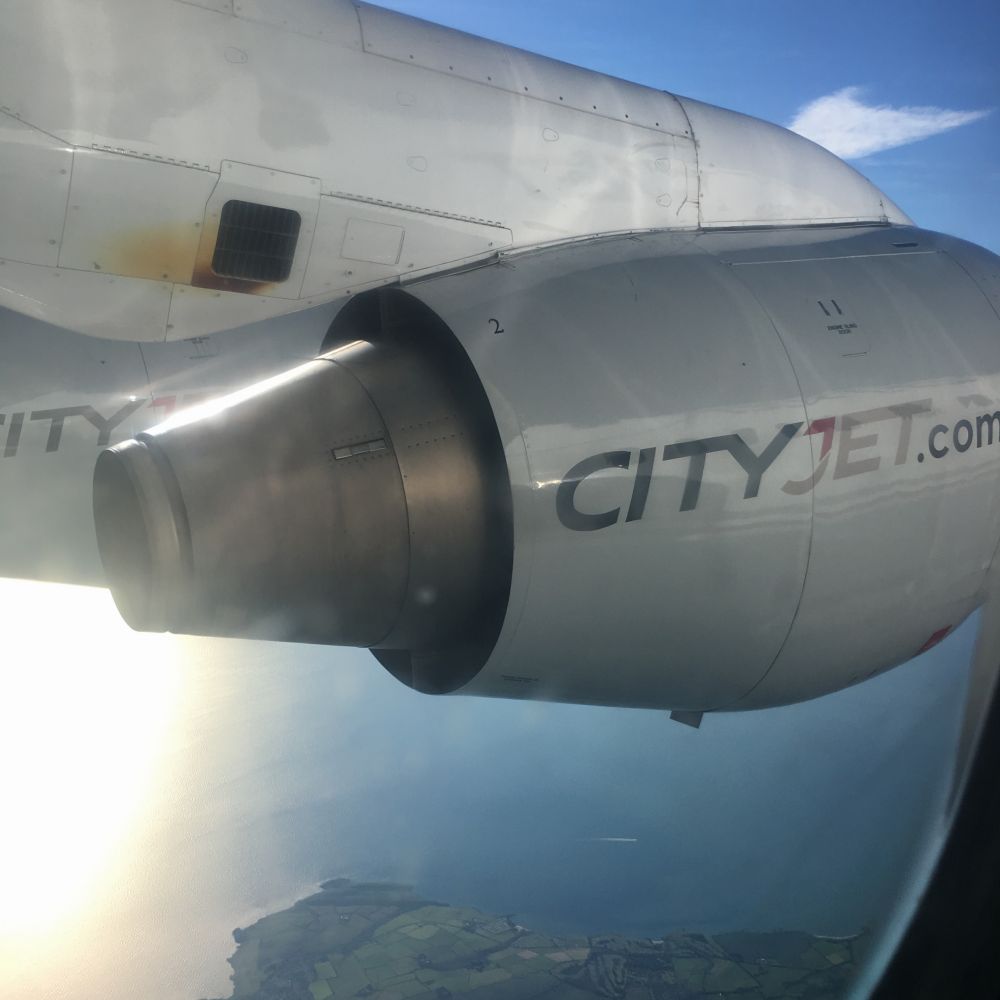 We also ascended the Orbit which is a huge structure designed by sculptor Sir Anish Kapoor and engineer Cecil Balmond. For starters it’s huge at 178 metres high, and I went up it in a lift to take in the spectacular view of the city, and came down in the recently opened slide. I cannot tell you how thrilling the feeling of the slide is, and even though I am a terrible wimp, I loved the slide! I highly recommend adding this to your next visit to London. 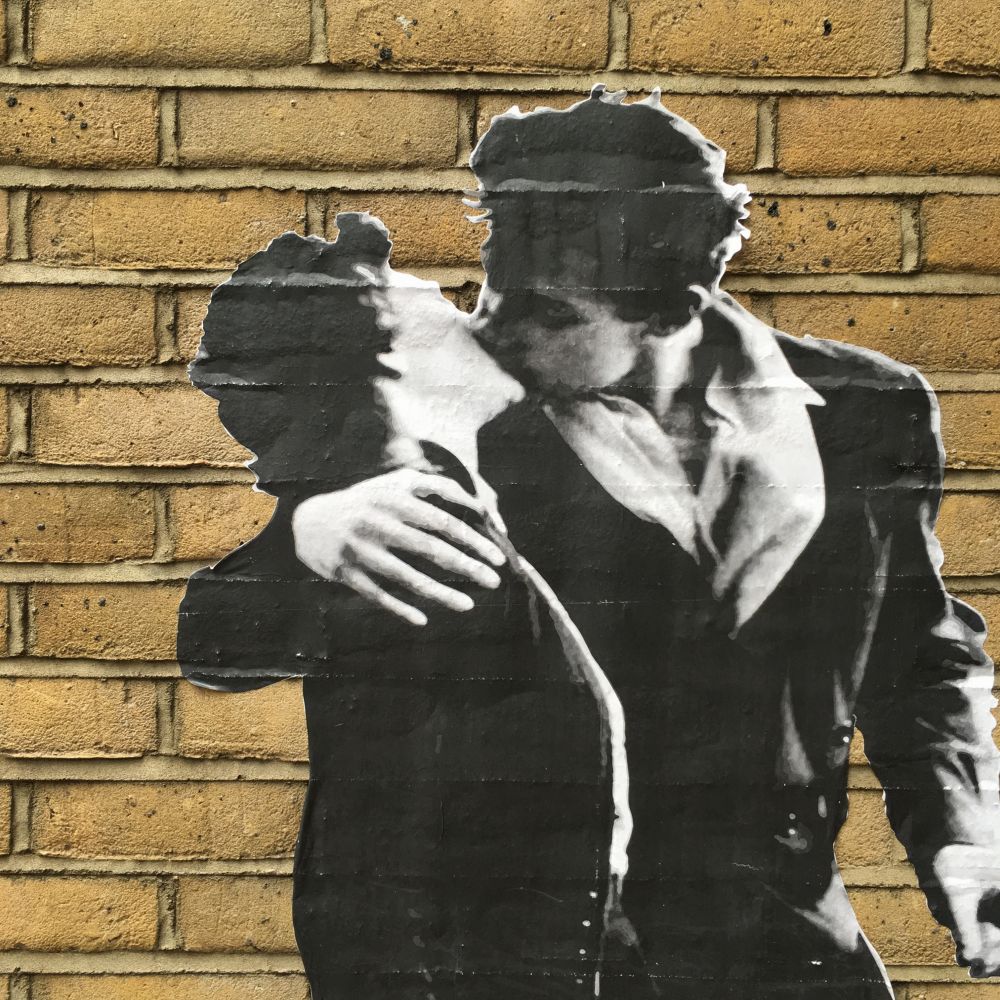 A short taxi journey took us to Spitalsfield for a tea tasting at the London Tea Exchange. Who knew tea could be so fascinating and that are so many varieties? I did learn that I have been making my tea all wrong so I consider myself a lot better informed on tea making now. Spitalsfield is lovely for a wander; it’s market is full of knick knacks and antiques and perusing it is a must do for any interiors fanatics. 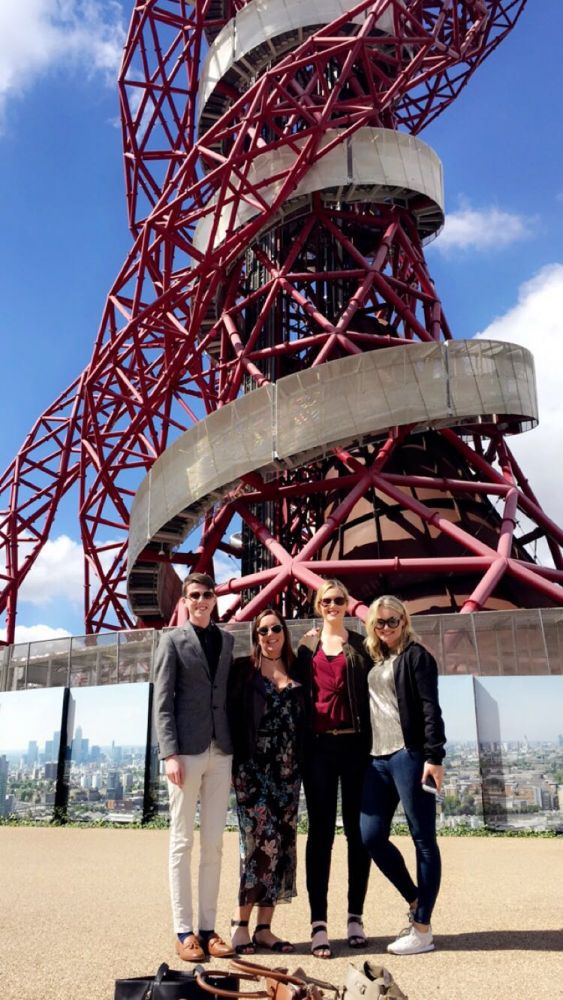 We then headed back to London City Airport for a duty free dash and we discovered the gifts that are the most popular. No surprises that Toberlone was one of the top gifts as well as Fortnum & Mason tea, as well as some sort of Chanel perfume. I wouldn’t say no to the Chanel now if someone was to be so kind as to make me a gift of it.

It’s amazing what you can fit in in a day spent in London when you have good transport links and an airport that really is truly in the city. If you fancy flying to London City Airport, Cityjet and British Airways fly several times a day from Dublin and it takes about an hour.

With thanks to London City Airport for the lovely experience.