A well seasoned name in the Irish fashion industry Carolyn Donnelly has made a come back with The Edit at Dunnes Stores. Donnelly was appointed Creative Director at Dunnes Stores in 2012 which saw a move by the retailer into a designer focused arena and since then, she has led the relaunch of womenswear labels Savida and Gallery, as well as creating homeware label Carolyn Donnelly Eclectic which launched in Autumn 2012. And The Edit is just another string to add to the bow for Donnelly this month.

‘It’s everything you need for a simple, stylish lifestyle, and because the collection is produced by Dunnes Stores, the prices are very reasonable.   I really think Irish women are going to like it, ‘ says Carolyn.

Even though Donnelly comments that the price points are reasonable, I am begging to differ on a few items which are above the usual price we expect from Dunnes. That said, we are talking high quality items here, such as a zip detail leather jacket at €299 and a military style coat at €199, which are going to last more than one season, so think of them as an investment. Personally I’m not sure if I had €300 to spend on one item, I would choose to spend it at Dunnes, as this price point is aligned with the like of my other favourite stores like All Saints, Ted Baker and Reiss. But the leather goods are making me rethink this. They are beautifully cut and the details like exposed zips, quilting and the entire shoe collection are definitely worth every penny. Carolyn Donnelly’s impeccable design is embodied in clean lines, simple cuts, and a relaxed chic which will make this a popular collection in the run up to Christmas. What are my picks? Well take a look! 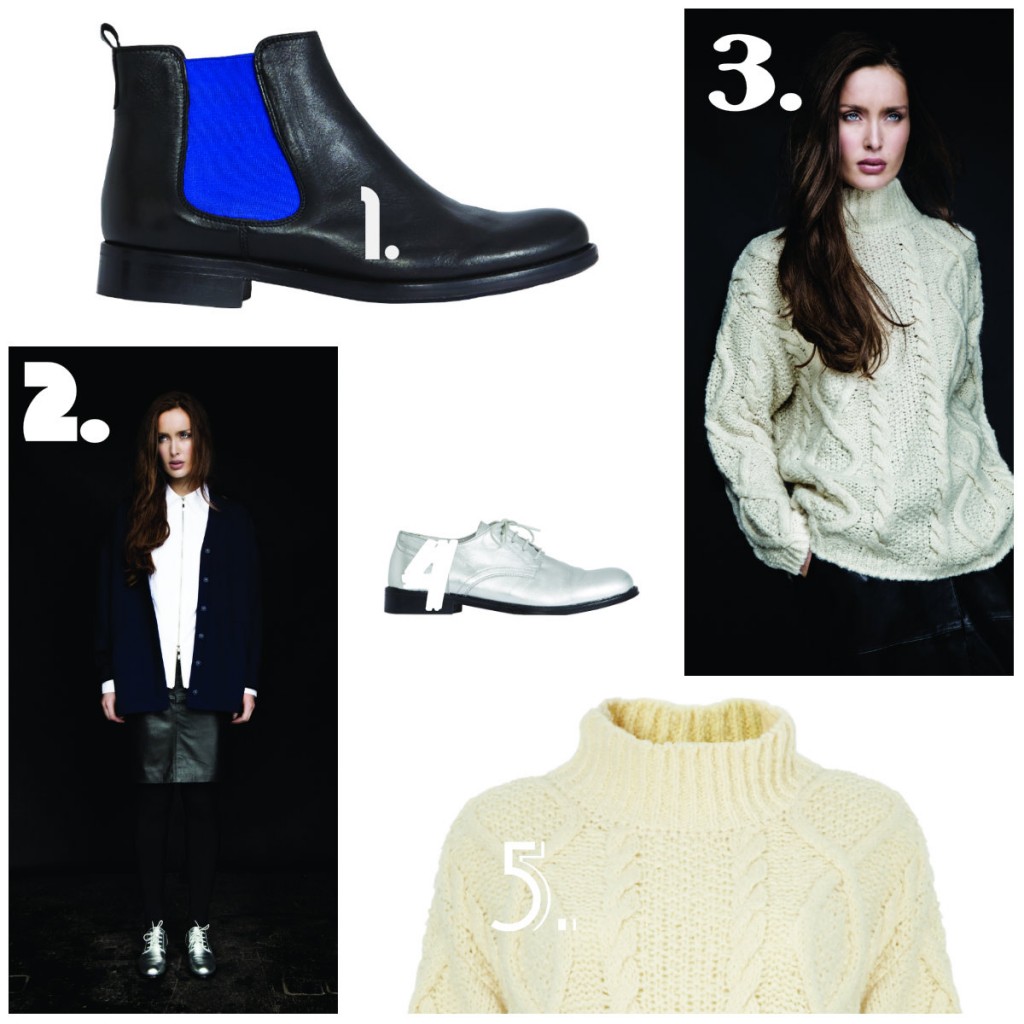 Lorna’s Picks of The Edit